Kinesis has spent years refining the age-old monetary system for the digital blockchain age and today, you can secure your stake in it, for a limited time. 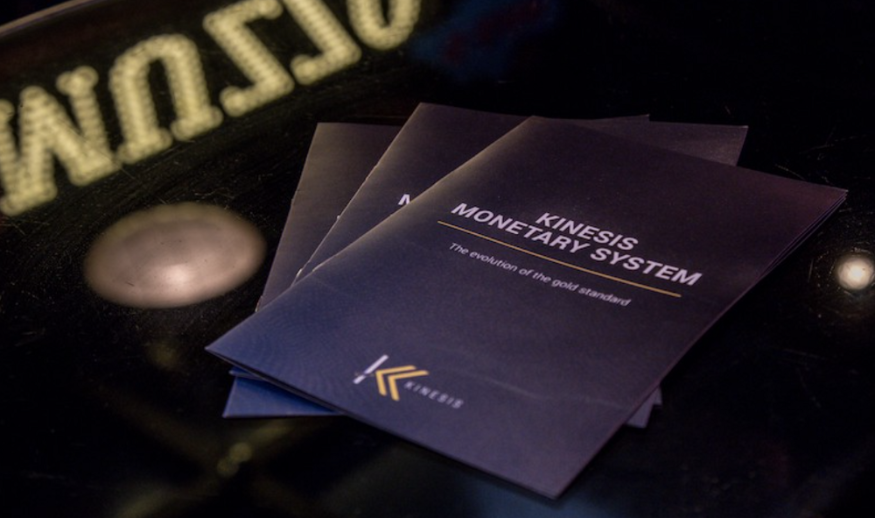 The Kinesis Velocity Tokens (KVTs) are on sale now — keep an eye on their progress and see how many KVTs remain with their new tracker, which can be found on the Kinesis homepage: https://kinesis.money/en/kinesis-etheralabs/

China’s ongoing drive to dominate the emerging global blockchain technology sector has been underlined by news that Alibaba Group Holding alone filed more than 10 percent of all blockchain patents worldwide in 2017. END_OF_DOCUMENT_TOKEN_TO_BE_REPLACED

Lynx International, a subsidiary of the Chinese e-commerce monolith Alibaba, recently announced that it has successfully integrated blockchain technology into the company’s cross-border logistics business. According to the company, its blockchain-based system keeps track of all relevant information regarding an imported shipment, including details about production, transport method, customs, inspection and third party verification.

As is typical for any blockchain-based system, once the data is recorded, it can be retrieved and scrutinized, but not modified under any circumstance. Blockchain’s immutability is one of the primary reasons it has seen overwhelming use in cryptocurrencies. Thus, by extension, any system employing the technology can enjoy the security benefits and trustless nature.

Alibaba’s foray into blockchain technology does not necessarily indicate that the company has any soft spot for cryptocurrencies though. Not too long ago, in December 2017, the company’s founder, Jack Ma, said that while he had no personal or business interest in the asset class at the time, his company was making significant headways in blockchain technology. Lynx’s announcement is likely one of the few early results of Alibaba’s foray into the field.