Tron Buys BitTorrent
Following weeks of gossip, reports have confirmed that Justin Sun’s Tron has acquired BitTorrent in a deal valued at $140 mln. 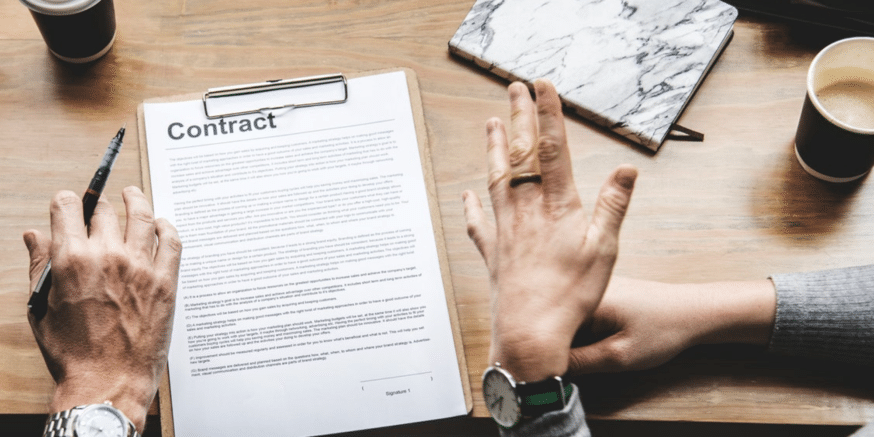 The internet’s grapevine became ripe with rumors over the business dealings after TorrentFreak leaked details of the buyout in May. The publication claims that Sun and BitTorrent began negotiating the acquisition as early as September of last year, finalizing the details by January of the current year.

After signing a letter of intent for the transaction during negotiations, though, Sun and BitTorrent CEO Ro Choy found themselves at an impasse. After both parties had signed the letter, Choy attempted to leverage the deal further with three additional bids BitTorrent had received in tandem with the company’s negotiations with Tron. In response, Justin Sun filed a lawsuit against BitTorrent to exclude the company from engaging in negotiations with other potential buyers.

“Within literally hours after the parties agreed to the Letter of Intent, and after Ro Choy began performing the terms of the Letter of Intent, Defendant claims it received three ‘superior’ bids from companies that David Chao admitted they had been communicating with,” Sun argued in the suit.

The case has since been dismissed. But the deal has yet to be bound in ink, TechCrunch claims in its report. Consistent with the tension exemplified by the previous lawsuit, neither company has signed off on the buyout due to a disagreement over who facilitated the negotiations. This disagreement isn’t likely to jeopardize the deal, though, as BitTorrent has been seeking a buyer for quite some time, TechCrunch’s source reveals.

BitTorrent, in part, needed the buyout because the company has not delivered on the hopes of its investors and the collective $60 mln in capital funding they’ve poured into the company over its 14-year lifespan. Since its founding in 2004, the file-sharing site has attracted frequent legal trouble and never generated returns on par with its multi-billion dollar aspirations. The highest valuation it ever reached was in the ballpark of $145 mln, conveying that even with claims that its “protocols move as much as 40% of the world’s Internet traffic on a daily basis,” BitTorrent has under-performed fiscally since its founding.

It’s unclear why Tron took particular interest in BitTorrent, but one of TechCrunch’s sources, a shareholder close to the business dealings, believes the answer lies in BitTorrent’s infrastructure and reputation as an established business. A pioneer in decentralized frameworks, BitTorrent’s architecture is supported by a network of a distributed nodes, and its services focus on the same peer-to-peer functions that blockchain has built its name on. Tron likely finds this architecture compatible with its own business model, and BitTorrent’s library of file sharing content is undoubtedly an attractive bonus for a cryptocurrency that’s looking to disrupt multi-media industries.

BitTorrent, for all of its shortcomings and controversies, is also an established tech company. The acquisition was dressed with the institutional formalities and proceedings of typical corporate buyouts. This will lend legitimacy to a crytpo that has come under fire for excessive marketing practices, an overvalued market position, and sketchy business tactics that include plagiarizing the whitepapers of other projects.

If nothing else, the acquisition is a reversal of a trend of cryptocurrency company buyouts from outside sources. Typically, legacy companies have subsumed blockchain and crypto-related businesses–not the other way around. Goldman Sachs-backed Circle, for instance, purchased Poloniex exchange this year for $400 mln, the largest acquisition of a blockchain-related business to date.

This article by Cole Gibson was originally published at CoinCentral.com