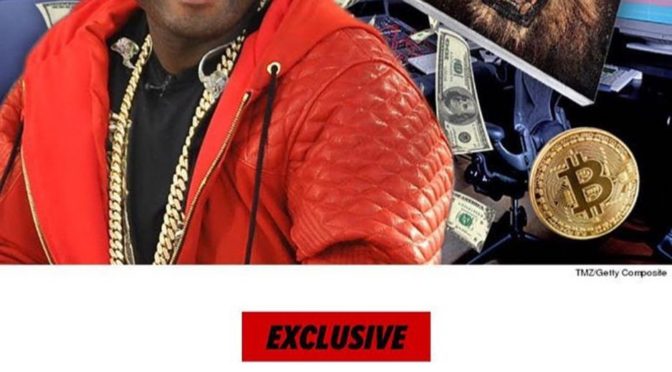 Curtis “50 Cent” Jackson made a lot of money by being an early believer in Bitcoin, TMZ.com reported on Tuesday. After giving the cryptocurrency a chance 4 years ago, he is now reaping the benefits which amount to over $7 mln, according to current exchange rates.

The rapper is reported to have kept all of his bitcoins without selling them for years until 2018. During that time the cryptocurrency has grown immensely — with the current price set at around $11,000, Jackson’s 700 coins are now worth more than $7 mln.